How to Create a Man Culture in Your Ministry 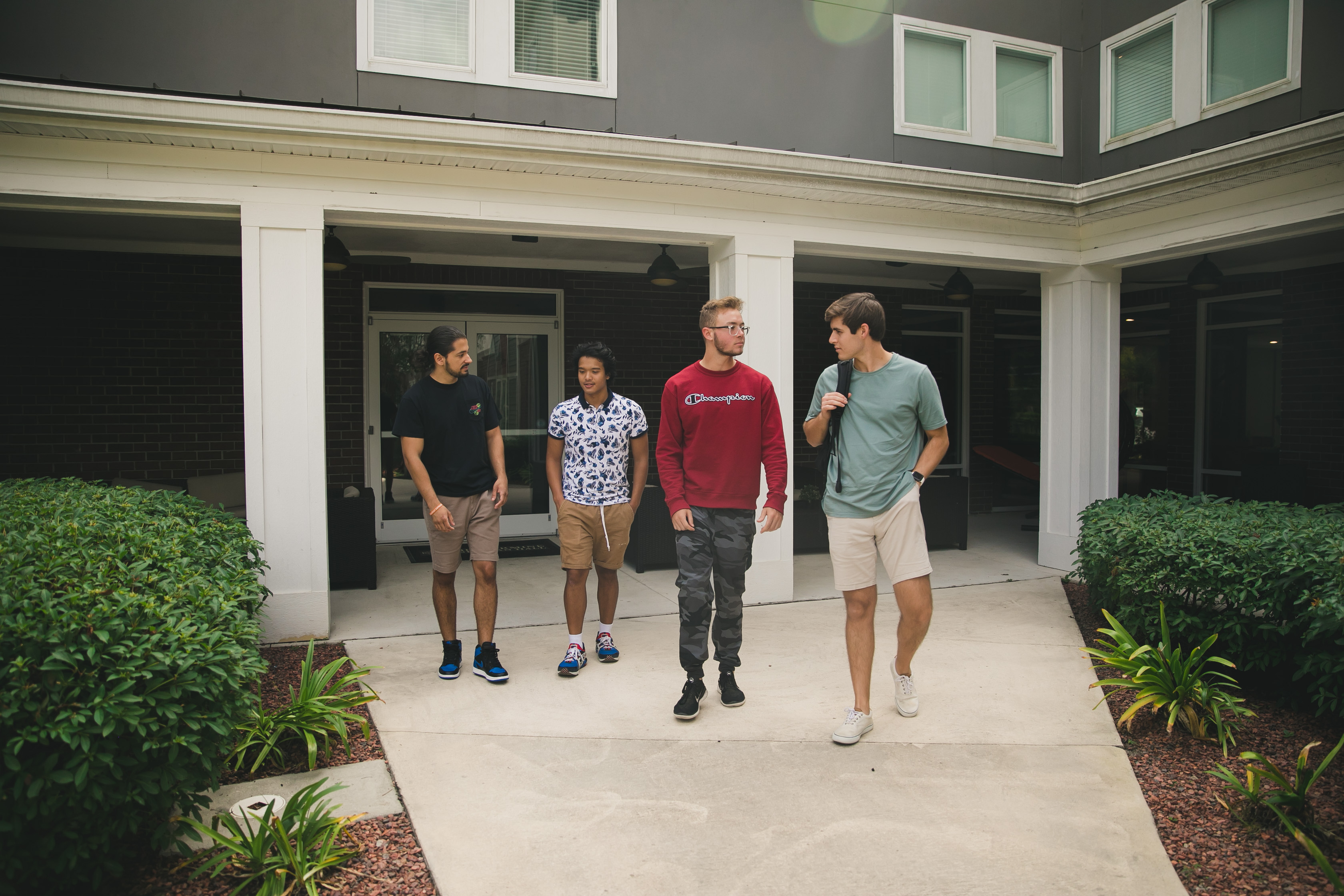 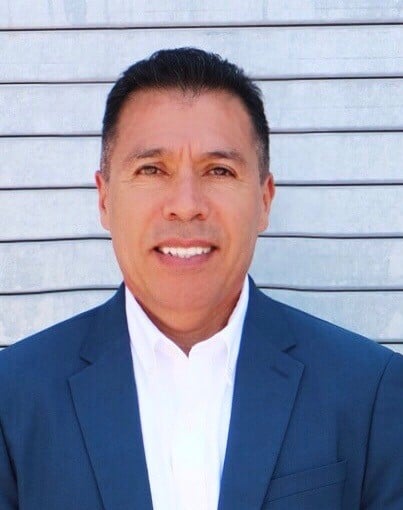 What do you think of when you hear the word ‘culture’? If we asked the question, "what is the culture at your campus ministry," how would you answer?

- the customs, arts, social institutions, and achievements of a particular nation, people, or
other social group.
- Culture can be defined as all the ways of life including arts, beliefs and institutions of a
population that are passed down from generation to generation.

From the standpoint of Biology, Culture is:
- maintain (tissue cells, bacteria, etc.) in conditions suitable for growth.

From the standpoint of an organization, Culture is:
- the collection of values, expectations, and practices that guide and inform the actions of all team members.


There are several experts out there on culture within an organization, much of which can be applied to your ministry. We recommend the following books which suggest that leaders think about things like their values, commonly held principles, atmosphere desired, orientation to those served, etc.

It’s within this context of culture that I would like to introduce to you to the importance of creating a 'Man Culture' in your campus ministry. But what exactly is a ‘man culture’ and why do we need one? Let’s explore the latter first.

On the other hand, men need adventure, challenge, and risk, but these things are discouraged in church. Although our official mission is one of adventure, the actual mission of most churches is making people feel safe and secure. Men are born risk-takers, but churchgoers are a cautious bunch. Men are all about  doing, but the emphasis in today’s church is on  becoming. Sadly, a man who tries to bring adventure, challenge and risk into his congregation is more likely to receive a rebuke than a pat on the back." - J. B. (See www.churchformen.com)

"This aim of making the parish community a true brotherhood ought to be taken very seriously,” said Joseph Ratzinger (Benedict XVI), “This brotherhood has its source and center in the celebration of the Eucharistic mysteries” (Ratzinger, The Meaning of Christian Brotherhood, 68, 69).

Church for men, a protestant organization, and Benedict XVI both agree that an intentional orientation toward drawing men in toward the faith is important and necessary.

Let's Look at Some Stats

The Pew Center for Research presents data regarding faith in our country. (See: https://www.pewresearch.org/).

Some compelling statistics regarding men and faith in our country include:

57% of men have absolute belief in God
47% of men believe faith is important
31% attend a religious service at least once a week
21% participate in a prayer, scripture study or religious education

The fact that only two out of every ten men are likely to personalize their faith in some way doesn’t bode well for the future of our Church.

So How Can We Do This?

A 'Man Culture' is a grouping of ideas, values, principles, and activities that are centered on what is generally appealing to men. When packaged together they create an environment where men can bond with other men and relate to each other in single gender experiences.

Here are a few personal experiences noted by men who came across the man culture in their college ministry:

“What attracted me at first to the Newman Center was a group of guys that would get together for Ultimate Frisbee and then we’d go to one of the houses and have dinner”. - S.B. ASU Newman Center

“I never expected to find so many men at the men’s retreat who were serious about their faith and interested in living good lives”. - J.R. T. U.F. Newman Center

“Going to discernment evenings with a small group of men taught me the value of praying about for my vocation, while learning other men were having some of the same questions and concerns about the future." - F.E. Ohio State Newman Center

Case Example to Learn From

Saint Paul’s Outreach (SPO) promotes a male and female only culture and makes a point to separate both for many of their activities. The SPO ministry model revolves around male and female households. The households not only promote a catholic culture in their home, but also emphasize an evangelistic spirit to bring others to Christ. The evangelistic strategy is key and important to highlight. Before the men “get deep” about the faith they invite other men to their homes for good fun and food. The social aspect of the events is attractive and lay the groundwork for eventual more serious presentations about our faith. There’s a retreat experience too once the men and women have been around a bit.

SPO has little difficulty attracting men and this is credited mostly to the all-male household, intentional outreach, and the promotion of activities that generally appeal to men. Lessons learned for campus ministry from SPO regarding a man culture include:

Invite men to men only social activities
Ensure that men have fun with other men
Follow a Connect-Unite-Grow Model*in your outreach to men.

At Newman we have a 3-step strategy (Connect, Unite & Grow) built around the idea that much of the efforts spent in ministry are in conducting events, that are not necessarily religious in nature but appealing. In this case, it’s about developing a broad set of activities that are attractive and man-friendly. The idea is to cast a broad net directed to men. Once they’re in and connected, you can move them toward a deeper relationship in activities that are faith oriented – Unite. Relational ministry with super cool events = success.

And finally, the Grow component is about developing leadership and discipleship among the men so that they too can join you in reaching out to other men in the Connect mode.

We believe the students involved in your ministry are the single most important factor as it relates to the growth and success of your ministry.

"Every one customer should bring in at least three more." - Elon Musk